52.000 Lumens of flying LEDs, ability to control the light direction 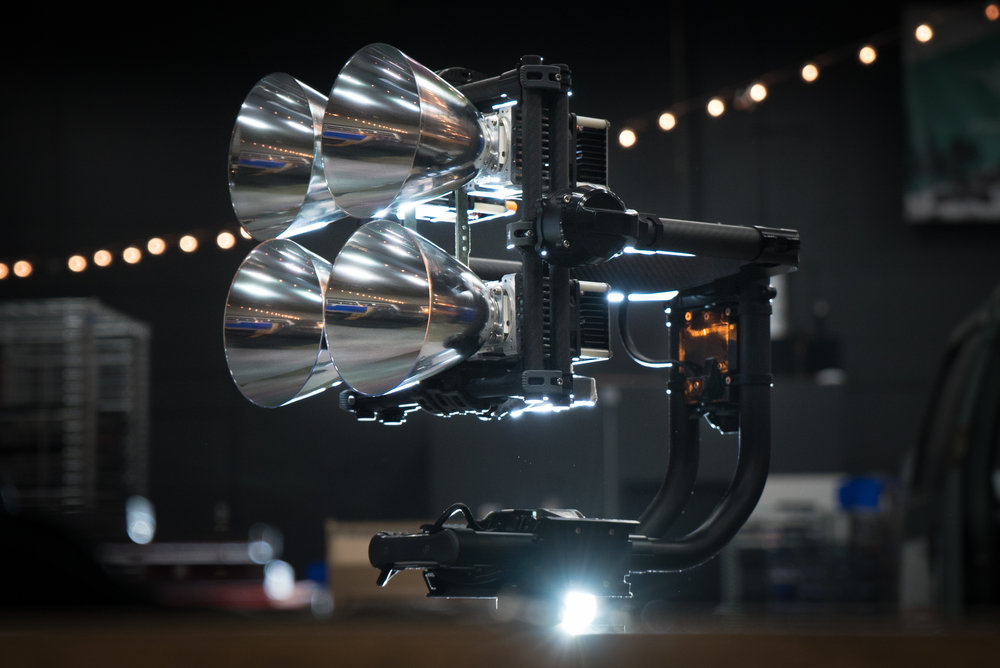 We have paired 2X2 (total 400W LEDS) LED array with Movi M15 gimbal and have the maximum creative control of dynamic light movement on a drone. Four 100W LED emitters produce 52,000 Lumens, the brightness equivalent of a 6kW incandescent light.

Instead of hard mounting the LEDs to the drone, we opted to combine it with a stabilized gimbal; allowing us to control the direction of the light disregarding the drone position and orientation.

We can even put color filters in front of our LED Drone system for maximum creativity. 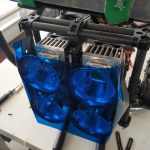 It’s possible to work with two LED drones simultaneously for maximum creativity.  Just let us know what you need.

TELL US HOW WE CAN LIGHT YOUR PROJECT